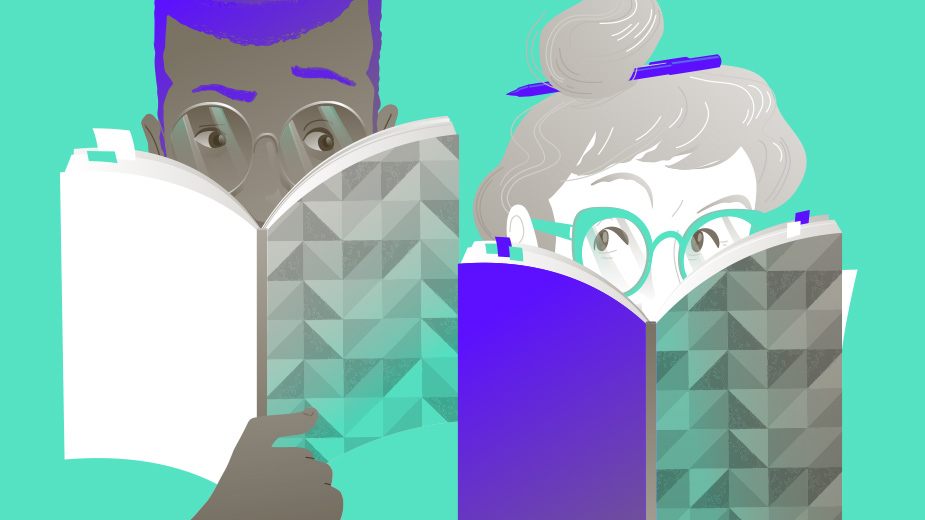 Murph is two months into his first university term and in way over his head. His mother, a dean at the university, has sent Murph to Prof for some private tutoring.

Prof is nearing the end of her academic career and unpopular with her students and fellow academics. Her only friend is one William Shakespeare and she is wary of sharing him with Murph, who thinks the titles of Shakespeare are too long.

Diving deep into Othello, Murph and Prof transcend their differences of age and isolation and discover a true, heartwarming friendship.

WHY I CHOSE THIS PLAY (Michael Shamata)

An evolving relationship between an older Professor and a younger student may seem like a clichéd set-up for a play.  However, in the hands of John Murrell—one of this country’s most celebrated playwrights—what appears to be a simple play, is as complex as life itself.

Taking Shakespeare focuses on two wounded individuals with unfulfilled needs.  Through their shared exploration of Shakespeare’s Othello, they discover the one (unlikely) person with whom they can share their vulnerabilities.  It is a deeply humane play, about our fragility and our susceptibility to the whims and wounds of others.  Shakespeare’s unparalleled understanding of the human heart becomes both the bond between these two, and the window into each other’s soul.

We are all so easily hurt—and yet—if we are lucky enough to find an ally—we can also find the strength to carry on.

You can read the house program for the show here

Taking Shakespeare is generously sponsored by

Part of your Spring 2021 Subscription Package.